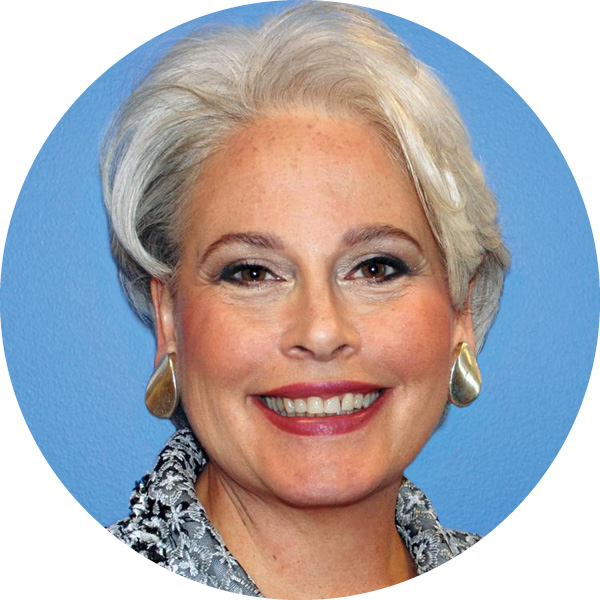 Mary Huss has served as president and publisher of the San Francisco Business Times since 1991. Huss has worked on business journals in Philadelphia and St. Louis, as well as on the St. Louis Post Dispatch and the Riverfront Times, a St. Louis alternative weekly that she helped launch shortly after earning her degree in journalism from the University of Missouri-Columbia in 1976. She is credited with turning around the San Francisco Business Times. Under her leadership, the paper has launched many annual awards programs, including the "100 Most Influential Women in Business," the "Top 100 Women-Owned Businesses," the "Corporate Philanthropy Awards" and the "Fastest-Growing Private Companies." In addition to her duties at the helm of the San Francisco Business Times, Huss donates to numerous causes and charities, volunteers her time and serves on SF State's College of Business Advisory Board.