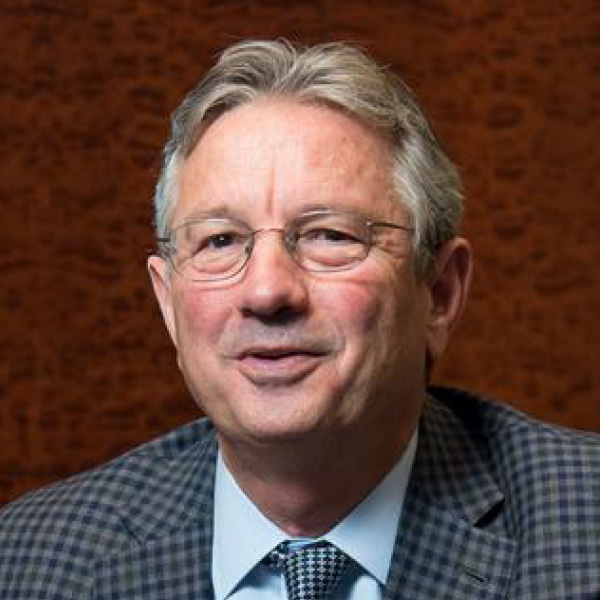 Greg Cosko is president and CEO of Hathaway Dinwiddie Construction Company, overseeing all three company offices (San Francisco, Santa Clara and Los Angeles). Hathaway Dinwiddie, formed by the merger of two of the oldest construction companies in California, was responsible for such famous structures as the Transamerica Pyramid, Louise M. Davies Symphony Hall in San Francisco and the headquarters of Nestlé USA in Glendale. Cosko was executive-in-charge of building the Getty Center in Los Angeles, one of the largest private construction projects ever built in California. A native of Pasadena, he attended San Francisco State in the mid-1970s and left to begin his career with Hathaway Dinwiddie. Cosko serves on the board of the San Francisco Chamber of Commerce and the board of regents of Serra High. He and his wife, Deborah, live in Hillsborough and have three sons.