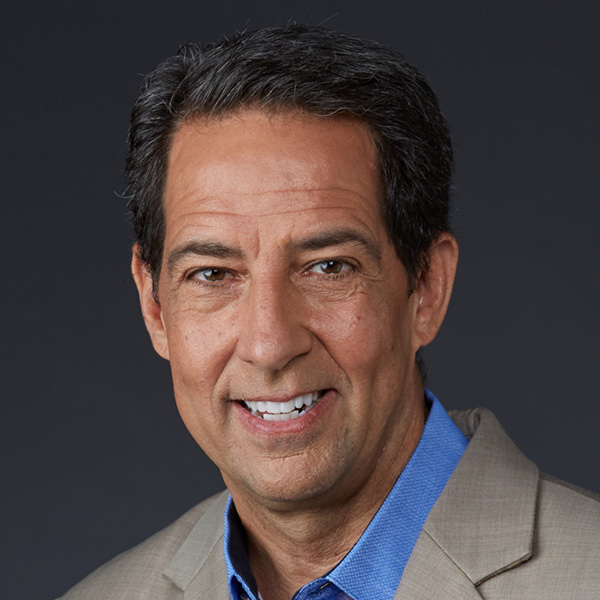 Ted Griggs was promoted to president of Comcast SportsNet Bay Area in July 2012. He began with the network in 1998, first serving as vice president of production and operations, then vice president and general manager. Under Griggs' leadership, Comcast SportsNet Bay Area, together with its sister network Comcast SportsNet California, has established itself as Northern California's leading source for live game coverage, comprehensive on-air and online local sports news, debate and analysis. In 2008, Griggs was ranked first in the San Jose Mercury News' "Bay Area's 25 Most Powerful Sports People" and has remained in the top five on the annual list. He has also guided Comcast SportsNet's community relations efforts, which include the All-Star Teacher Award and Comcast Cares Day, programming and promotional support for the Special Olympics of Northern California and the Make-A-Wish Foundation Greater Bay Area Chapter and fundraising support for the Willie Mays Boys and Girls Club at Hunters Point. Griggs received his B.A. in radio/TV in 1984 from San Francisco State University, where he is a Notable Alumnus in Broadcast and Electronic Communication Arts (BECA). Currently, he serves on the SF State Athletics Advisory Board and is working with BECA on the Sports Broadcasting initiative. He is also a member of the CSU Entertainment Advisory Board. Griggs resides in Connecticut with his wife, Amy (B.A. ’86 Radio/TV), and their three children.