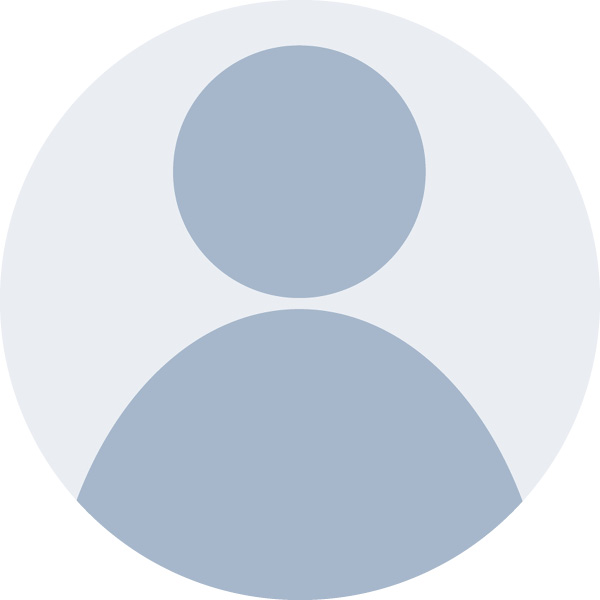 Dottie Simmons spent 15 years at HBO, most recently as the Director of Strategy and Planning for all HBO Original Programming, working on series and films including "Game of Thrones," "Boardwalk Empire," "Veep," "The Normal Heart" and "Behind the Candelabra."  Simmons studied in the department of Broadcasting and Electronic Communication Arts (BECA) at SF State and earned her B.A. in Media Management with a minor in Women’s Studies in 1994. After graduation, she joined the San Francisco office of Turner Network Sales as a Sales Assistant and quickly advanced to the role of Operations Director for the Western Region. While there, she helped launch several networks including Turner Classic Movies and CNN International. Having spent five years with Turner, Simmons returned to Los Angeles to be closer to her family. In 2000 she began working for HBO, first overseeing operations for HBO Films, then expanding her responsibilities to include all HBO Original Programming. Simmons has served on the BECA Alumni Advisory Board and the California State University Entertainment Industry Initiative Advisory Board.