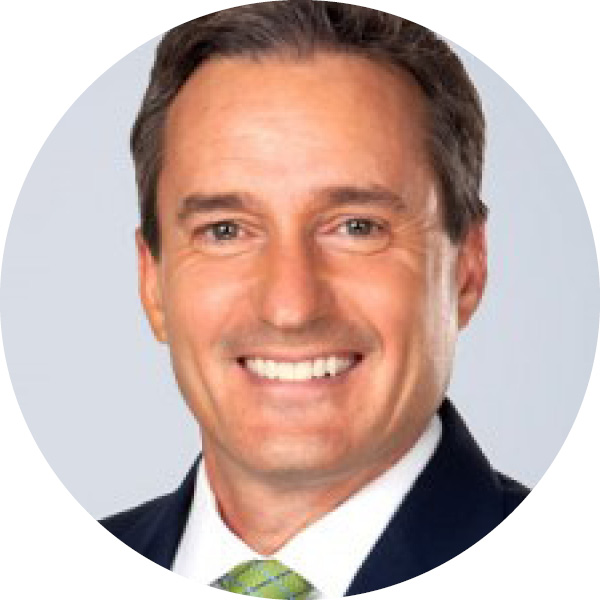 Dennis O'Donnell is the Sports Director at CBS 5. In 2008 and 2009, he received an APTRA award for Best Sports Segment. In 2009, 2008 and 2005, he received a Northern California Area Emmy for on-camera talent, anchor/sports reporter. In 2008, he received another Emmy for sports program feature/segment. He appears Sunday through Thursday on Eyewitness News. O'Donnell joined the CBS 5 News team in August 2000 and has been a fixture in Bay Area sports broadcasting since 1982. Prior to CBS 5, O'Donnell was executive sports producer at KRON-TV. O'Donnell is the pre-season voice of the San Francisco 49ers, calling the play-by-play on CBS 5. He has called play-by play for more than 80 sporting events since 1999, including Stanford and USF basketball for Fox Sports and Bay TV. While at KRON, O'Donnell's contributions helped earn the station the honor of "The Best Sportscast in California" by the Associated Press on five separate occasions. Along with his work at KRON, O'Donnell has anchored sports with KOVR in Sacramento and KFTY in Santa Rosa. In addition to the daily sportscast on CBS 5 Eyewitness News (Monday-Friday at 6 and 11 p.m. and Sunday-Thursday at 10 p.m. on The CW 44/Cable 12), O'Donnell hosts or has hosted CBS 5's NFL post-game show "The 5th Quarter," "49ers Preview," "Last Honest Sports Show" and the number-one rated Sunday night sports show, "Gameday" (every Sunday night at 11:30 p.m.). O'Donnell attended San Francisco State University, is married and lives in San Francisco. He donates time to charitable causes including the Alzheimer’s Association and the Leukemia Society.